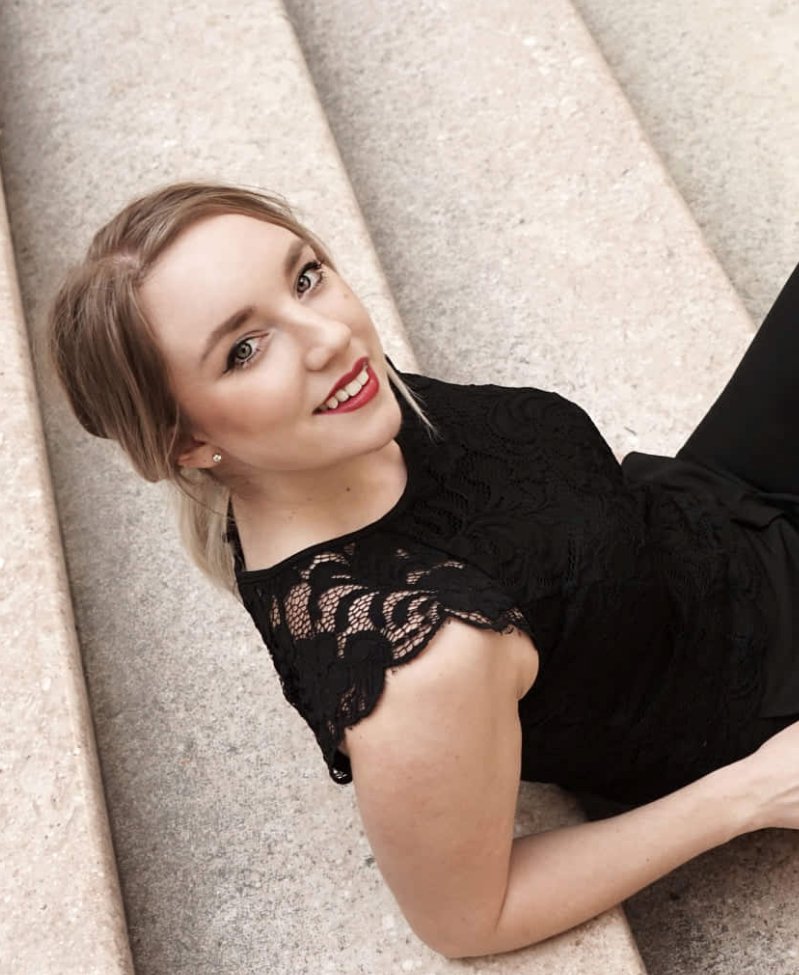 American mezzo-soprano Samantha Baran was most recently seen as Cherubino in Le nozze di Figaro in Graz, Austria, where she resides. She will next be seen singing the alto role in Händel’s Messiah with the Kunst Universität Graz orchestra.

Before making the move to Europe, Samantha completed a degree in Vocal Performance at the Northwestern University Bienen School of Music, where she studied voice with Karen Brunsson and acting with Cindy Gold.

Samantha sang the roles of Meg in Little Women, Pamina in The Magic Flute, and Mabel in The Pirates of Penzance, among others, and was a member of the Undertones a cappella group and the Renaissance Singers. At the end of her studies, she made her Carnegie Hall debut performing scenes with the New York Opera Theatre and she wrote and performed in a feminist adaption of Le nozze di Figaro in Milan, Italy while briefly studying with the soprano Patrizia Zinardi.

Samantha took some time as well to delve deeper into her Polish heritage by studying Polish operas and art songs with Ewa Izykowska (Director of Podlasie Opera) at the Iwonicz-Zdrój Opera Academy in Poland.

After moving to Europe, Samantha began studying with mezzo-soprano Tara Venditti at the Kunst Universität Graz and is currently studying with the baritone Holger Falk and will finish her degree in Lied and Oratorio this year. 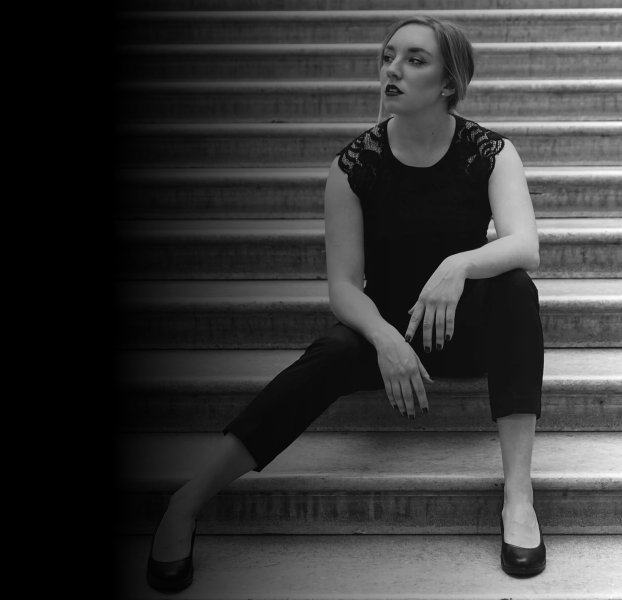 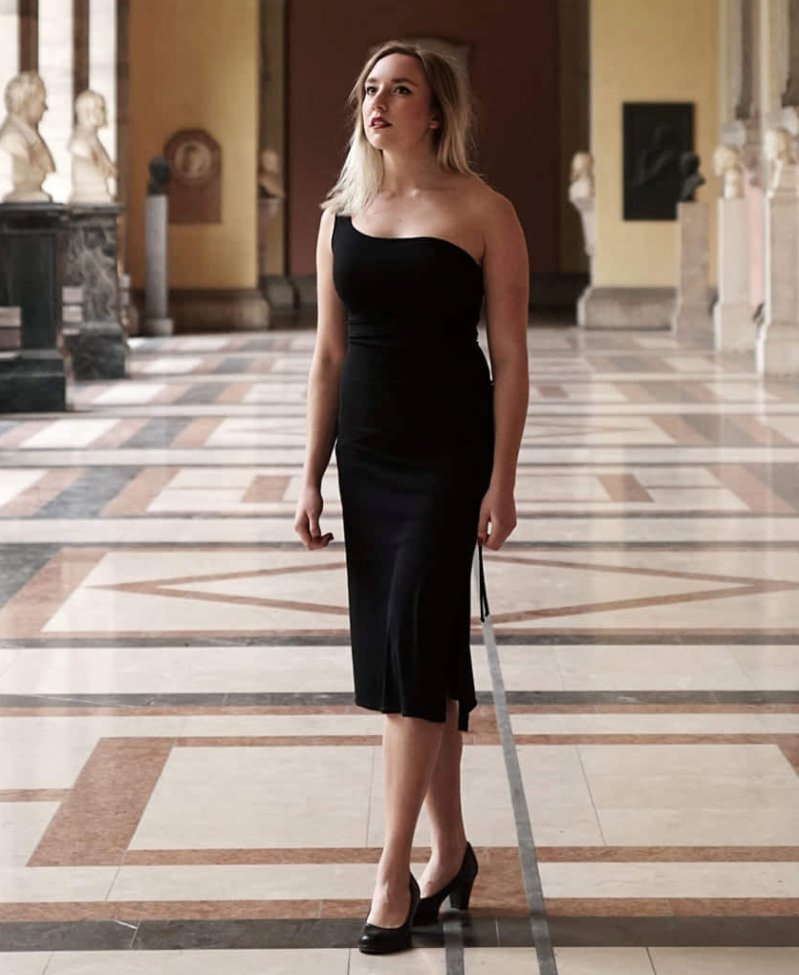 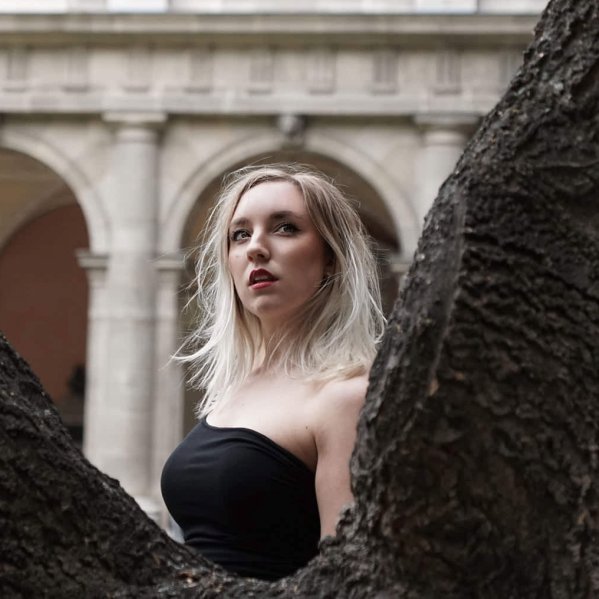 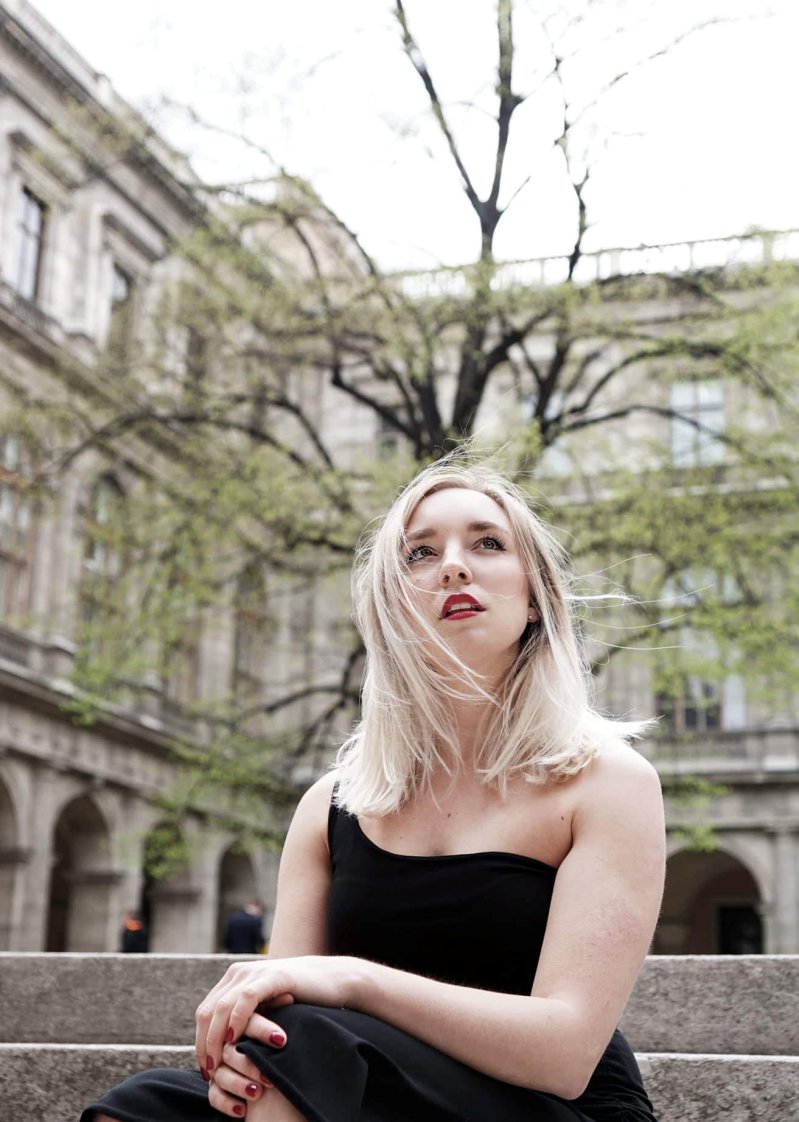 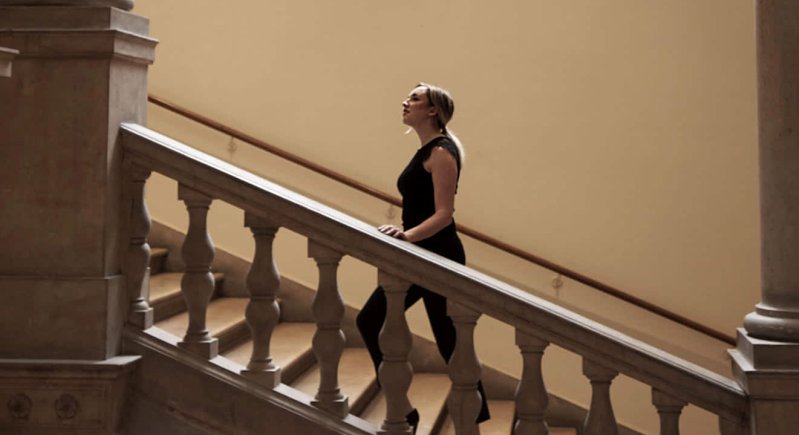